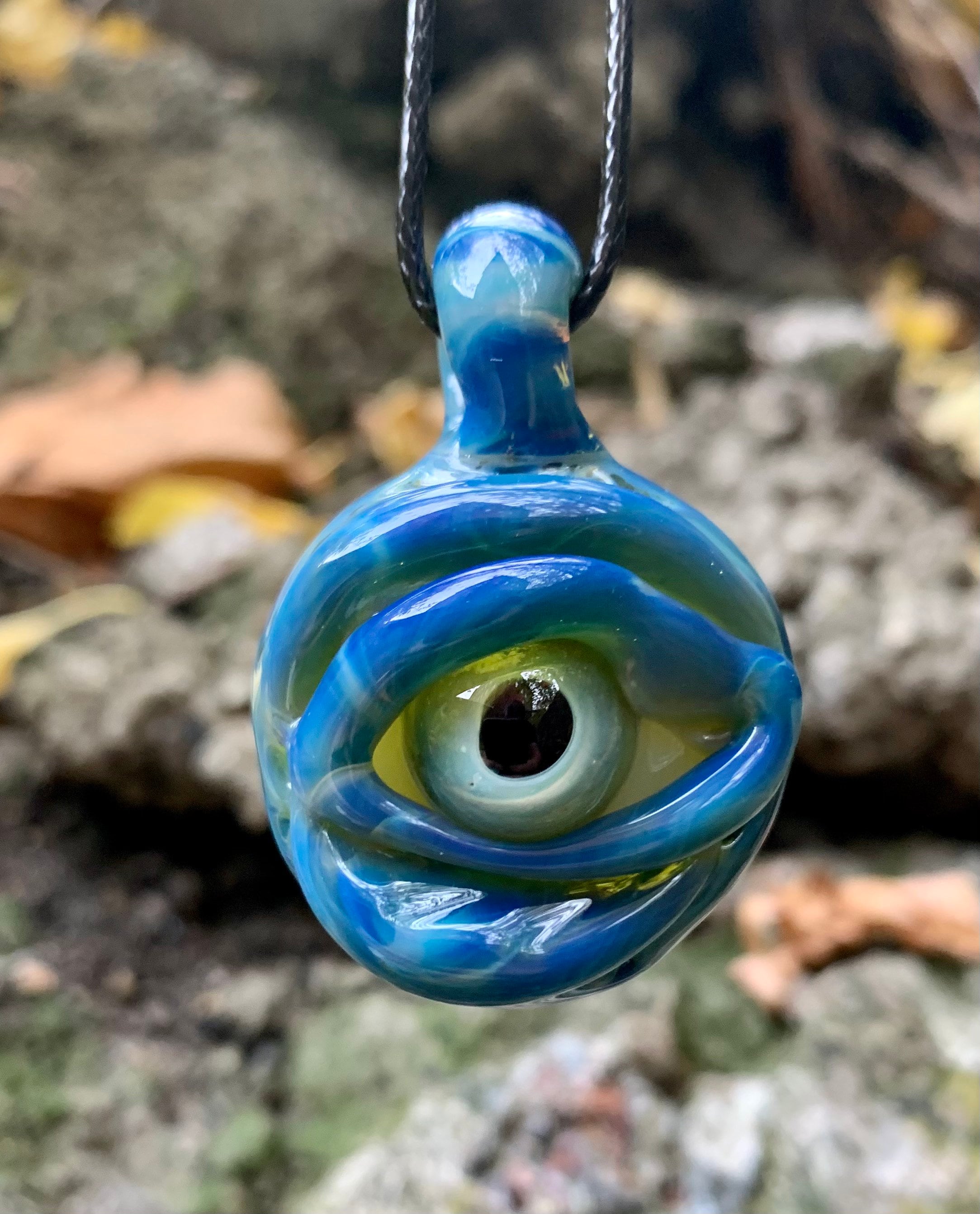 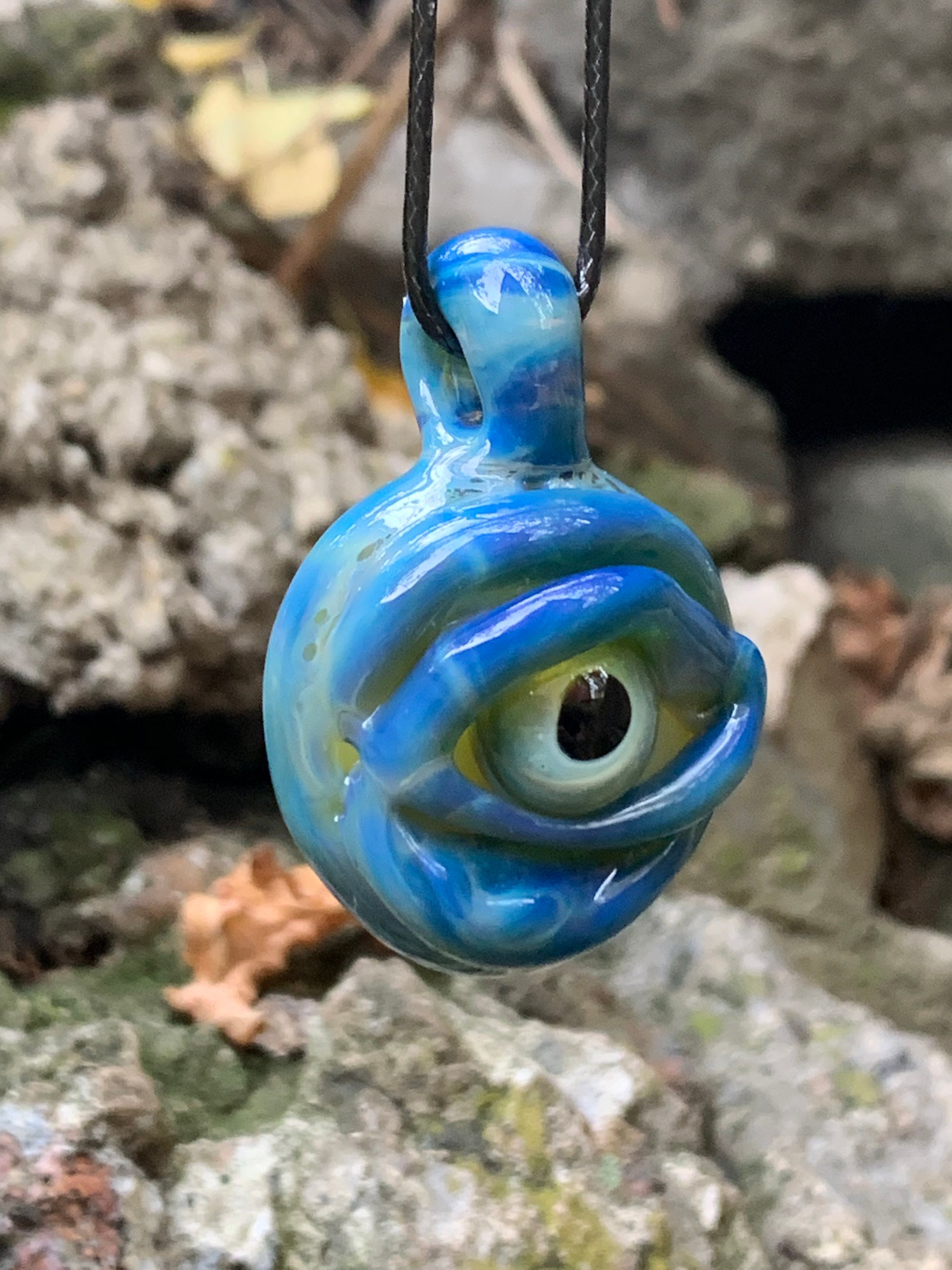 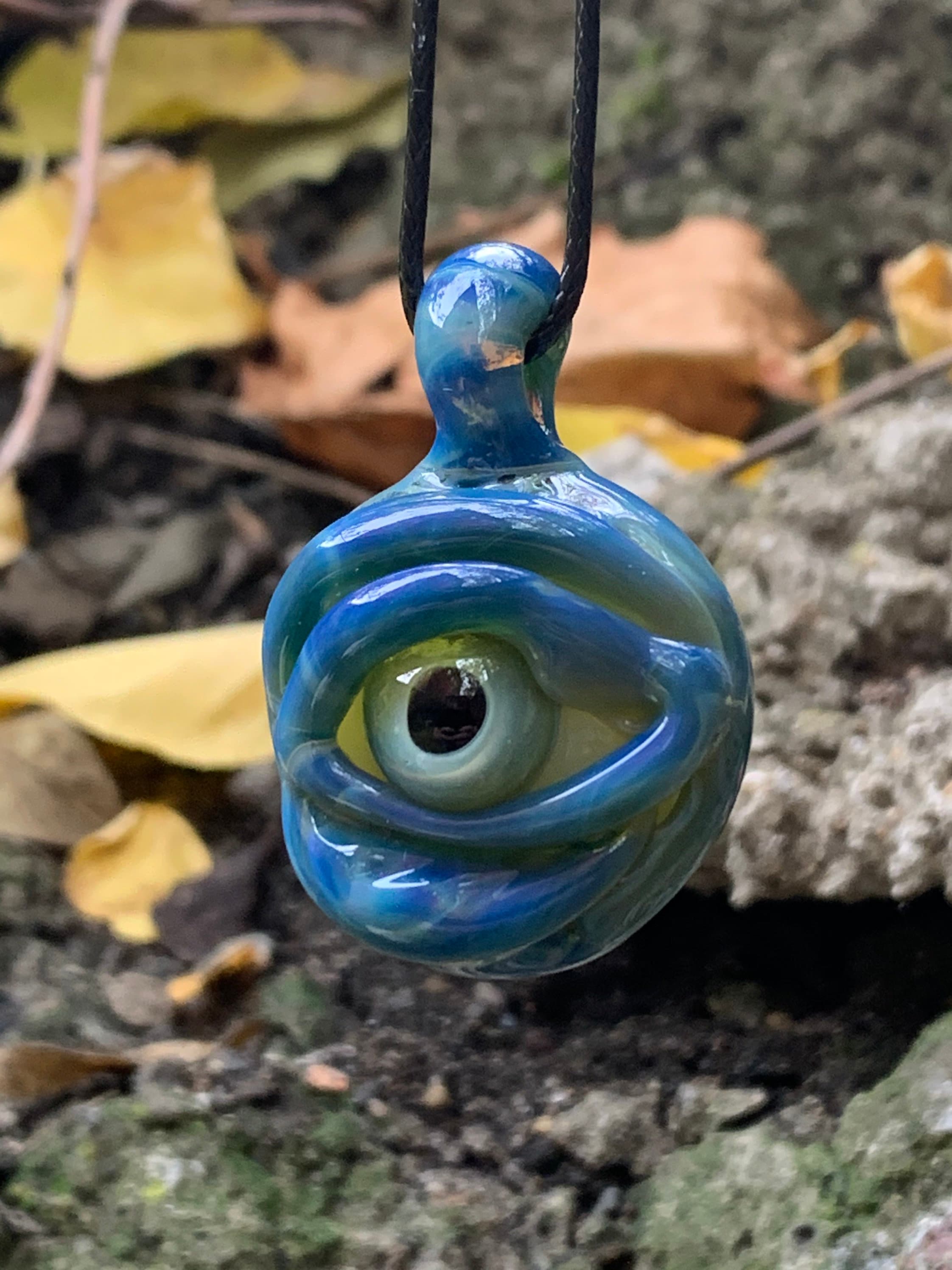 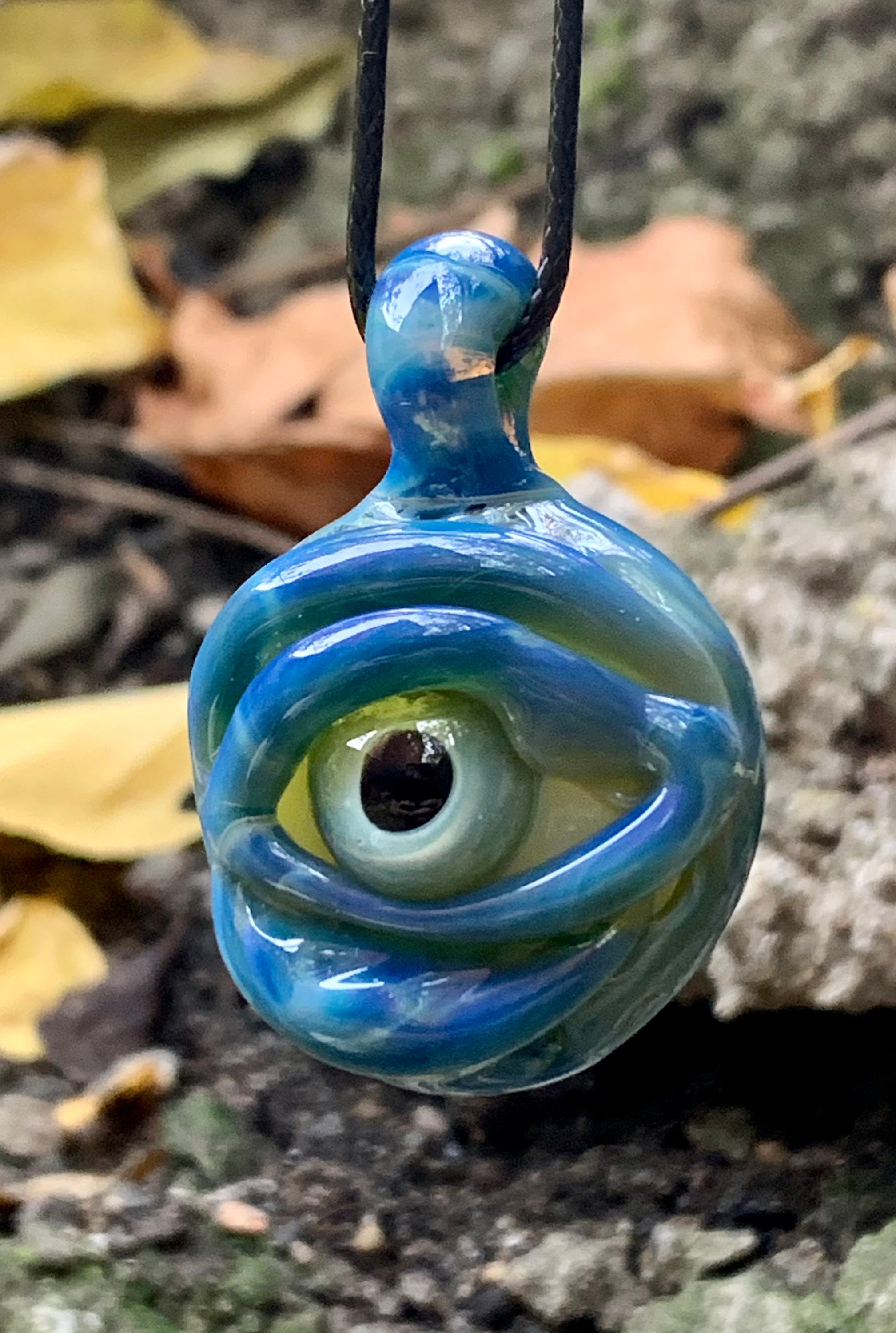 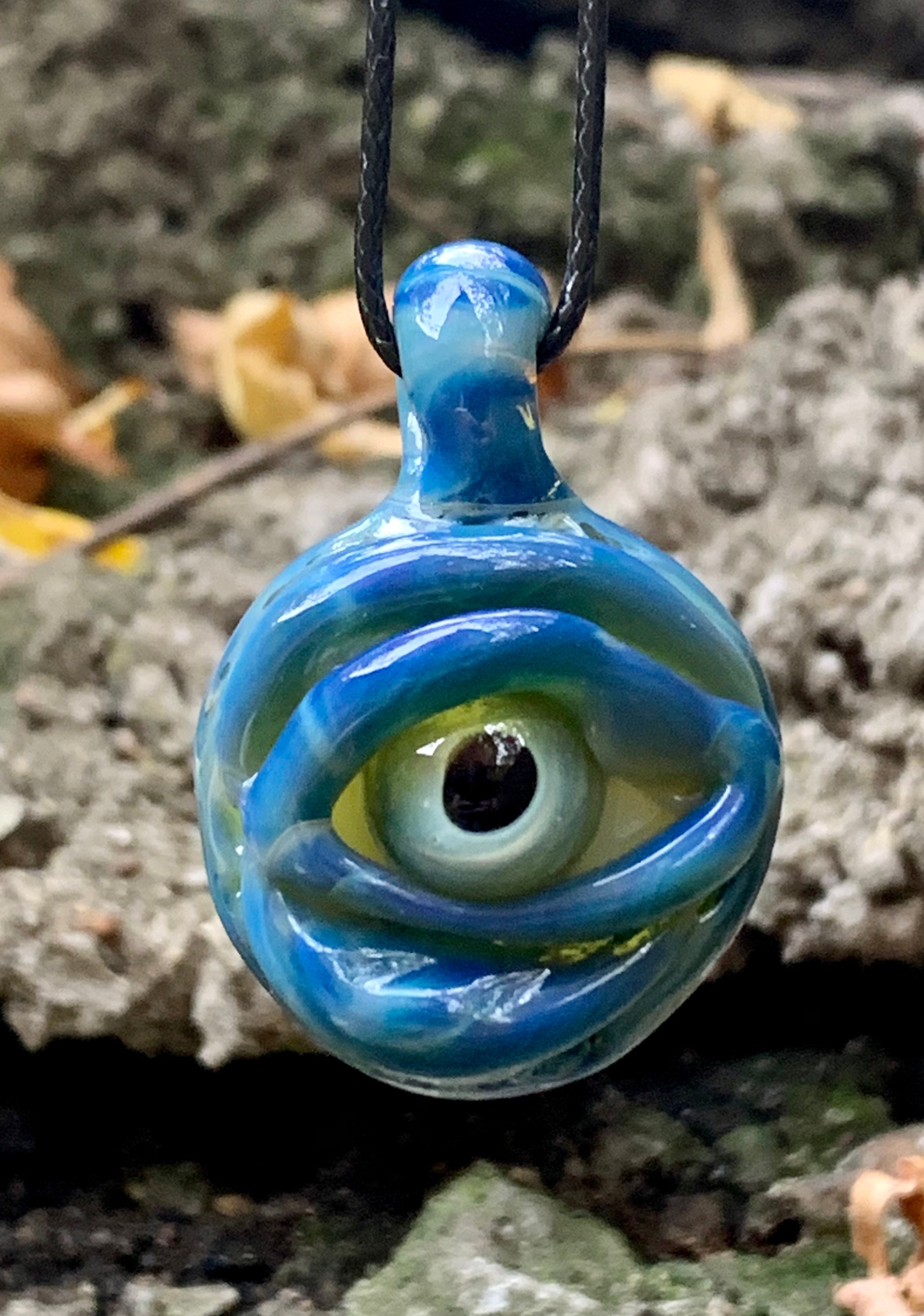 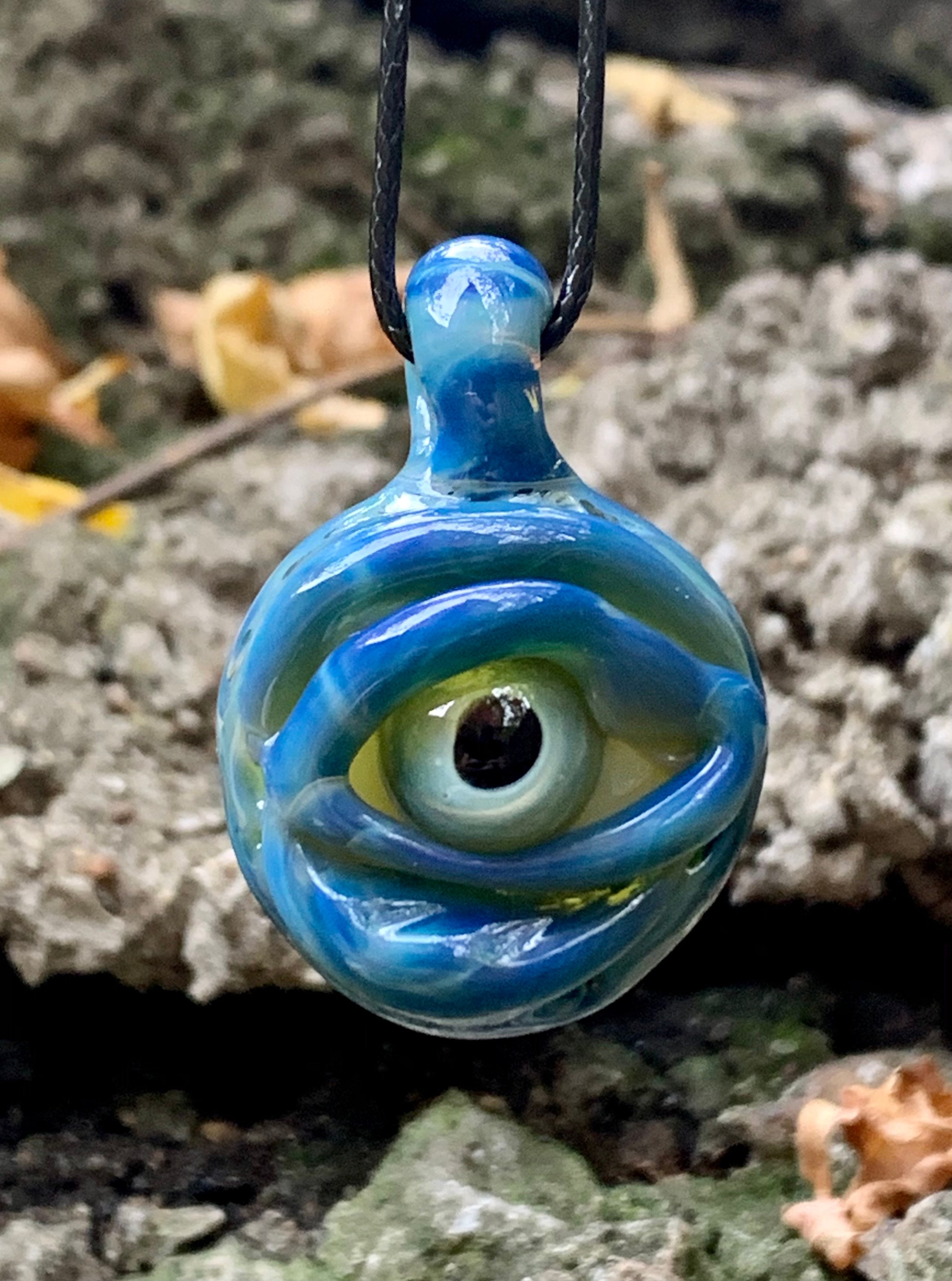 
The tradition of the evil eye pendant has a long history
First recorded by the Mesopotamian about 5,000 years ago in cuneiform on clay tablets, the evil eye may actually have originated as early as the Upper Paleolithic age. We find this figure in Jewish, Christian and Muslim cultures as well as Buddhist and Hindu societies. The evil eye mal de ojo Nazar Mauvais Oeil or greek matiasma is a curse believed to be cast by a malevolent glare, which is usually directed towards a person who is unaware. Many cultures believe that receiving the evil eye will cause one misfortune, bad luck or injury. Mal de ojo jewelry and talismans created to protect against the evil eye are also frequently called “evil eyes”

0 items in your cart